Tweak some controls to hear what comes out! 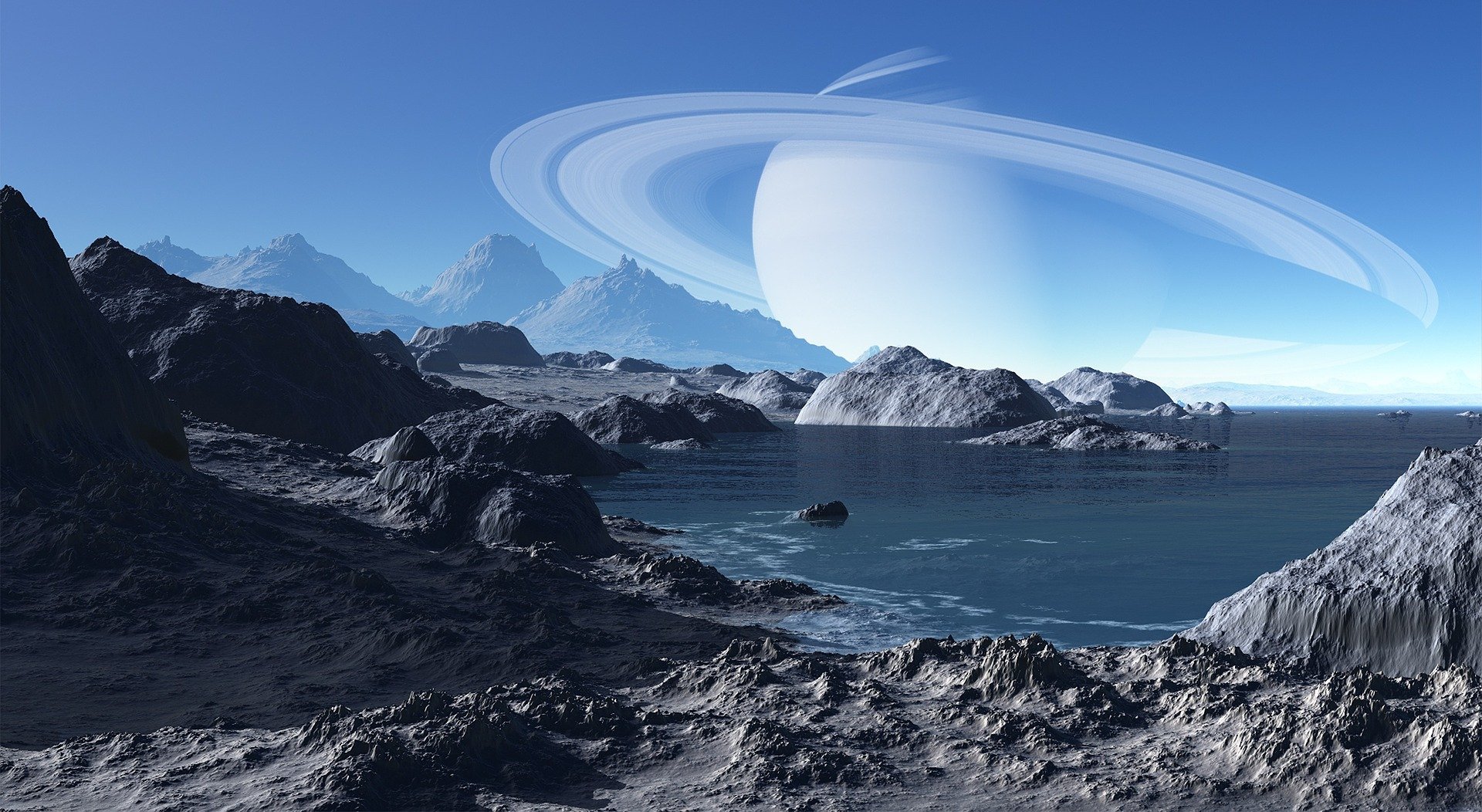 Or to hear a web oscillator tool demonstration of the audio-visual aspect of waves?.

Do you need to make freaky sounds or want to learn about wave forms?.

Is there anywhere that is o.k. to make loud buzzy noises?.

Do oscillators form the basis of so much in the world (atoms vibrating)?.

In this correspondence you can make some noise.

Below are some tools for making wave forms and background noises.

There is also a link to a pure web synthesiser – ouch my ears!!!

An oscillator is an electronic circuit that produces a periodic, oscillating electronic signal, often a sine wave or a square wave.

Modulation is the variation concerning the time of quantities that describe some regular process produced by an external influence.

We present a waveform tool here to demonstrate the modulation of oscillators in the audio-frequency band.

FM is Frequency Modulation – involves two oscillators, referred to as the carrier and the modulator.

As the modulator’s waveform oscillates between some minimum and maximum amplitude value, the momentary value modulates the frequency of the carrier.

These instruments have an immediacy of control and usually, their sound sculpting gives you a feeling of being the master of the noises.

The thing is that to know synthesizers, its good to know about oscillators.

We also love them because when first invented, they took the musical world to new levels and places with thick and weird noises.

Anyway have a play with the following set of tools to see if you like the sounds.

The following noises are all generated using the Web Audio API.

Select play to listen to the different noise colours.

We include our binaural noises too.

These noises are generally used for meditation and relaxation.

Themed noise for our poems

Synthi-JS, the JavaScript Synthi, is a great place to start learning about synthesizers. You get all the basics – oscillators, filters, modulation – and a technical looking matrix for routing the audio signals. There’s also an oscilloscope for seeing the final waveform as you adjust the knobs.

My Cactus Heart And nocturnal trees I do seek, And an ocean full of ideas, Bird feathers for the lawless and free, And the full fused quartz pulse of a clock. Stalks and tails of an infinite spacecraft, Pulsing within the car park in real life, Wonderful as an expressive coral bed, Brings all the enchanted ripples back to me. Everything flourishing with silent voices, The salt of forest and piles of vertical rock, As if to relax or build or attract, Pockets of gold converted into sunlit form. You entertain my only lonely home, Like a careful glove to refresh again, And you'll ask why my heart doesn't release, Its store of enchanted paths and stars. With the infinite books of our native land, Created by time and awe and beach, How can my cactus heart stay alive? If your love has gone to earth. 4th December 2019

an ocean full of ideas

Ever heard the thoughts of someone waking up after a dream? Or that they are now not knowing who or where they were? Or that...
By Mark Anthony
Tags | LIFE | TIME
correspondence A Comic Generator

Anyone not ever seen a comic strip?. Or simple drawings of characters talking to you or another actor?. When should we use...
By Mark Anthony
Tags | TOOL
correspondence Paintbrush and Paintdrops

Anyone like to see paint interact starting from a blank canvas?. Or want some thoughts on the subject of paint brushes as...
By Mark Anthony
Tags | ANIMATION | PARTICLE
correspondence Rain on my Window

Anyone like to watch raindrops on a window pane?. Or want some thoughts on the subject of rain drops as applied to the world?....
By Mark Anthony
Tags | ANIMATION | PARTICLE
correspondence The Moon is Falling

Anyone like to see particles interact and fall under gravity?. Or want some thoughts on the subject of falling as applied to the...
By Mark Anthony
Tags | ANIMATION | PARTICLE
correspondence Universal Connections

Anyone that like to see particles interact and connect with hidden forces?. Or want some thoughts on the subject of connections...
By Mark Anthony
Tags | ANIMATION | PARTICLE
correspondence A Text to Morse Code Generator

Anyone want to hear Morse code from our sentences?. Can morse be used by anyone to encode the written word?. Morse code is a...
By Mark Anthony
Tags | TOOL
correspondence A Text to Speech Generator

Anyone heard of text to speech (TTS), the thing that is used by anyone to hear the written word?. Or that text to speech is the...
By Mark Anthony
Tags | TOOL
correspondence A Sound Oscillator Generator

Anyone like playing with sound?. Or to hear a web oscillator tool demonstration of the audio-visual aspect of waves?. Do you...
By Mark Anthony
Tags | TOOL
correspondence A Simple Rhyme Generator

Anyone know that rhymes are used by poets and occasionally by prose writers? Or how well they produce sounds appealing to the...
By Mark Anthony
Tags | TOOL
correspondence First flying days

Anyone ever wondered about a first solo in a creaking open-air glider?. Would it be on cold weekend and would it be a memory for...
By Mark Anthony
Tags | EXPERIENCE | FLYING | STORY
correspondence Magic miracle fish

Anyone one want to know their immediate future and fortune?. Do you need to find out how someone is feeling or to start a chat?....
By Mark Anthony
Tags | EXPERIENCE | MIRACLE | STORY
By Mark Anthony|2023-01-17T09:34:28+00:00September 6th, 2019|Categories: Correspondence|Tags: Tool|
FacebookTwitterRedditLinkedInWhatsAppTumblrPinterestVkXingEmail
Page load link
This website uses cookies and third party services. By using our website, you agree that cookies may be placed on your device. See our Privacy Policy. Ok
Go to Top